The Arabian Oryx is a medium-sized antelope that is native to the Middle East. It has long, straight horns, a tufted tail and a distinct shoulder bump, and it is the smallest member of the genus Oryx. Native to desert and steppe areas of the Arabian Peninsula, the Arabian Oryx was considered extinct in the wild at the start of the 1970s

However, a number of breeding programs in zoos and private reserves meant that Arabian Oryx numbers slowly increased, and they were reintroduced into the wild from 1980. As of 2009, there are a number of Arabian Oryx living in Oman, Saudi Arabia, the United Arab Emirates, and Jordan, yet the species is still listed as vulnerable 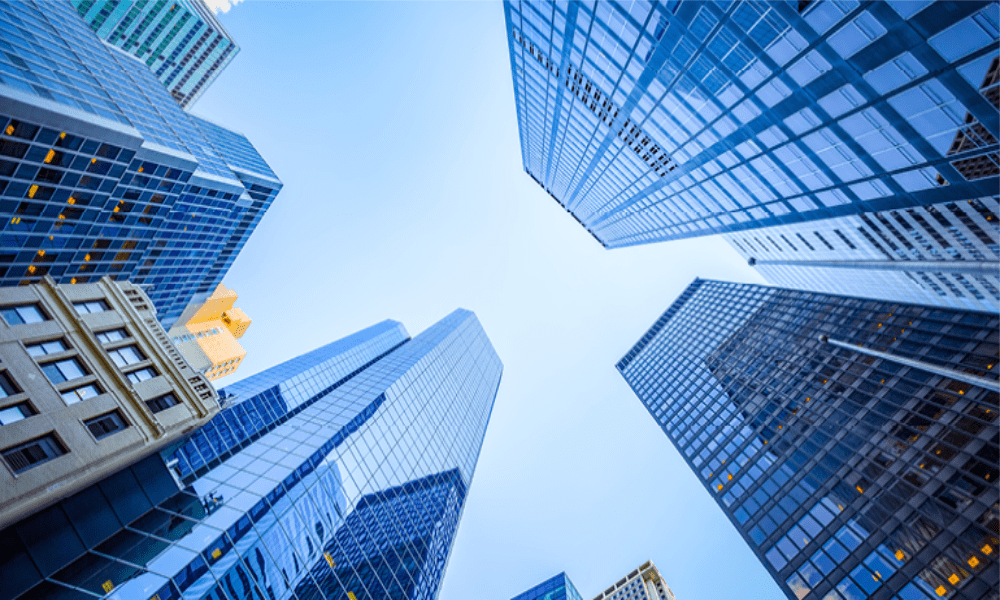   the address of Central office: